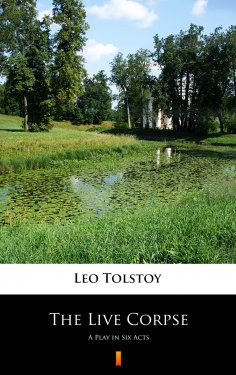 In the play „The Living Corpse”, the famous Russian writer L.N. Tolstoy appears as a playwright. It is filled with intense psychological collisions, complex images of heroes, ambiguous and with that vitally revealed throughout the whole story. And, as always, the themes of love, kindness and human destiny are in the foreground. The play is based on real events, it was popular at the beginning of the 20th century, when it was translated into foreign languages, put on stages, filmed.