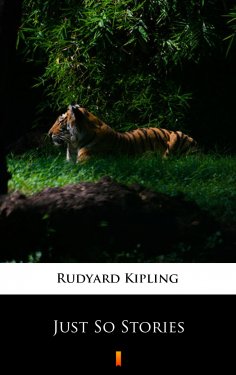 “Just So Stories” are usually devoted to how a particular animal changed its initial appearance as a result of the actions of a person or a fairy creature. For example, Keith cannot swallow a person because he once swallowed a Sailor, who secured a wooden lattice inside, which prevents him from swallowing other people. The camel acquired a hump as a punishment from Gene, Lord of All Deserts, for refusing to work. Ethiop painted Leopard spots. Powerful hind legs, a long tail and a jumping manner of movement appeared at the Kangaroo after he had been running away from Dingo all day.