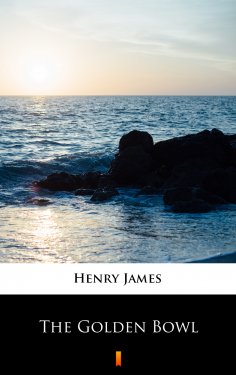 This is the biography of Henry Morgan, the pirate admiral. In his youth, he spent several years in slavery, later became famous as a skilled warlord and vice-governor of Jamaica. The central theme of the novel – ingenious assault, lightning capture and ruthless looting of the Golden Cup – so called Panama, which was the richest city in the West Indies.