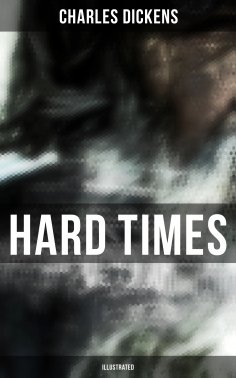 This eBook has been formatted to the highest digital standards and adjusted for readability on all devices.
Sissy is a poor young girl whose father works in circus and who attends school in Coketown, run by Superintendent Mr. Gradgrind. After he caught two of his children going to circus, Mr. Gradgrind dismiss Sissy from the school because of her bad influence on the other children. Soon Sissy discovers that her father has abandoned her thereto, in hope that she will lead a better life without him. Members of the circus appear at Superintendent's door and Mr. Gradgrind gives Sissy a choice: to return to the circus and forfeit her education, or to continue her education and work for Mrs. Gradgrind, never returning to the circus. Sissy accepts the latter, hoping to be reunited with her father.