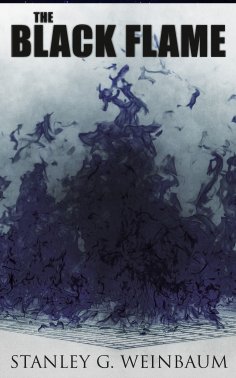 "The Black Flame" starts several hundred years after most of mankind is wiped out by a plague and tells the story of a family of immortals who seek to conquer the world with advanced science. Its story concerns a brother and sister who have become immortal.

Stanley Grauman Weinbaum (1902-1935) was an American science fiction writer. His first story, "A Martian Odyssey", was published to great acclaim in July 1934, but he died from lung cancer less than a year and a half later.