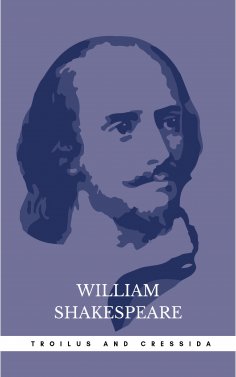 Troilus and Cressida is a tragedy by William Shakespeare, believed to have been written in 1602. The play (also described as one of Shakespeare's problem plays) is not a conventional tragedy, since its protagonist (Troilus) does not die. The play ends instead on a very bleak note with the death of the noble Trojan Hector and destruction of the love between Troilus and Cressida. Throughout the play, the tone lurches wildly between bawdy comedy and tragic gloom, and readers and theatre-goers have frequently found it difficult to understand how one is meant to respond to the characters.