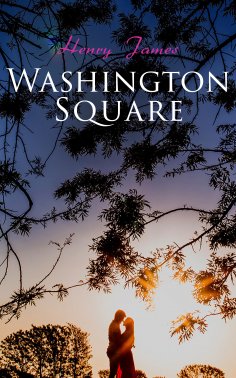 Washington Square is a simple tragicomedy that recounts the conflict between a dull but sweet daughter and her brilliant, unemotional father. After the death of his beautiful and gifted wife Dr. Sloper's heart has grown cold, but his head functions perfectly. He is pretty cruel to his daughter Catherine and against her romance with Morris Townsend.