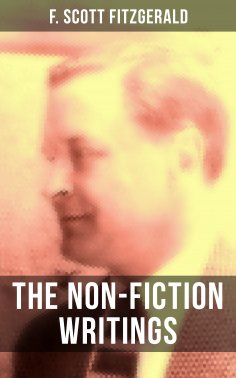 Musaicum Books presents to you this carefully created volume of "The Non-Fiction Writings of F. Scott Fitzgerald". This ebook has been designed and formatted to the highest digital standards and adjusted for readability on all devices.
Table of Contents:
Essays and Articles
Poems
Prose
Parody and Humor
Reviews
Public Letters and Statements
Introductions and Blurbs
Francis Scott Key Fitzgerald (1896 – 1940) was an American author well known for his short stories and novels. He is widely regarded as one of the greatest writers American soil has produced in the 20th century.