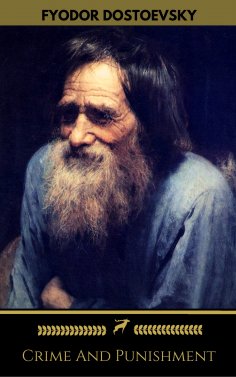 One of the most influential novels of the nineteenth century, Fyodor Dostoevsky's Crime and Punishment tells the tragic story of Raskolnikov—a talented former student whose warped philosophical outlook drives him to commit murder. Surprised by his sense of guilt and terrified of the consequences of his actions, Raskolnikov wanders through the slums of pre-revolutionary St. Petersburg trying to escape the ever-suspicious Porfiry, the official investigating the crime.