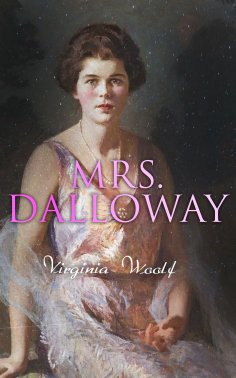 Mrs Dalloway, Virginia Woolf's fourth novel, offers the reader an impression of a single June day in London in 1923. Clarissa Dalloway, the wife of a Conservative member of parliament, is preparing to give an evening party, while the shell-shocked Septimus Warren Smith hears the birds in Regent's Park chattering in Greek. There seems to be nothing, except perhaps London, to link Clarissa and Septimus. She is middle-aged and prosperous, with a sheltered happy life behind her; Smith is young, poor, and driven to hatred of himself and the whole human race. Yet both share a terror of existence, and sense the pull of death. The world of Mrs Dalloway is evoked in Woolf's famous stream of consciousness style, in a lyrical and haunting language which has made this, from its publication in 1925, one of her most popular novels.

Virginia Woolf (1882-1941) was an English writer and one of the foremost modernists of the twentieth century. During the interwar period, Woolf was a significant figure in London literary society. Her most famous works include the novels Mrs Dalloway, To the Lighthouse and Orlando.