The Complete Sherlock Holmes Collection: 221B 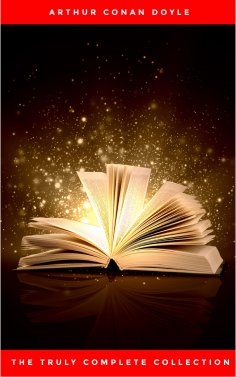