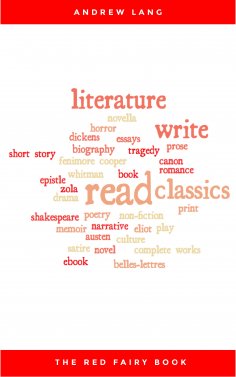 The Red Fairy Book is the second in the series.