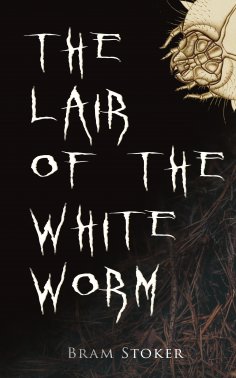 Adam Salton, originally from Australia, is contacted by his great-uncle, Richard Salton, in Derbyshire for the purpose of establishing a relationship between these last two members of the family. His great-uncle wants to make Adam his heir. Adam travels to Richard Salton's house in Mercia, Lesser Hill, and quickly finds himself at the center of mysterious and inexplicable occurrences.