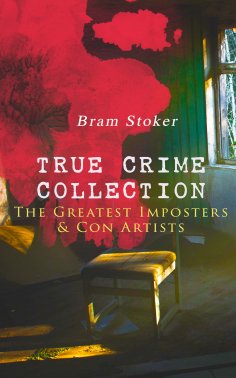 The subject of imposture is always an interesting one, and impostors in one shape or another are likely to flourish as long as human nature remains what it is, and society shows itself ready to be gulled. The histories of famous cases of imposture in this book have been grouped together to show that the art has been practised in many forms — impersonators, pretenders, swindlers, and humbugs of all kinds; those who have masqueraded in order to acquire wealth, position, or fame, and those who have done so merely for the love of the art.