The Complete Novels of Bram Stoker 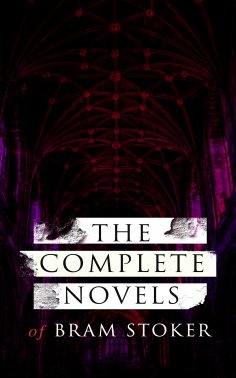 This carefully crafted collection is formatted for your eReader with a functional and detailed table of contents. The edition includes Bram Stoker's masterpiece Dracula his other gothic horror classics, as well as his adventure and romance novels:
Dracula
The Snake's Pass
The Watter's Mou'
The Mystery of the Sea
The Jewel of Seven Stars
The Man (The Gates of Life)
The Lady of the Shroud
The Lair of the White Worm (The Garden of Evil)
The Primrose Path
The Shoulder of Shasta
Lady Athlyne
Miss Betty
Bram Stoker (1847-1912) was an Irish author, best remembered as the author of the influential horror novel Dracula. Stoker spent several years researching European folklore and mythological stories of vampires. His Dracula became a part of popular culture and it established many conventions of subsequent vampire fantasy.