When the World Screamed 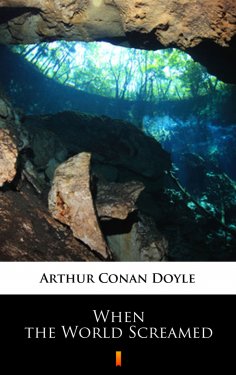 The final, and certainly climactic, adventure of Sir Arthur Conan Doyle’s Professor George Edward Challenger is 1928’s „When the World Screamed”. It is another Professor Challenger story where a new craziness pressures him to make the earth feel the existence of human being on its surface. Professor says the earth is a giant creature and it doesn’t even care or know that we – the human being – exist on its surface. Professor believes that by drilling into the center of the earth, he will be the first person to let the planet know that there are people on its surface. He begins a very expensive experiment and one day his dreams come true. The majority of the story, like others in the story, is about the build-up to the event. It’s narrated by a new character, Peerless Jones, who is an expert on drilling.