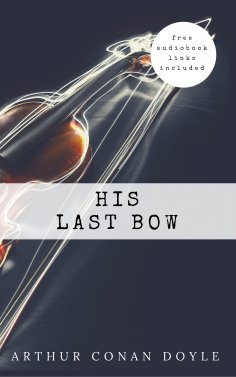 The collection was originally called Reminiscences of Sherlock Holmes and did not contain the actual story His Last Bow, which appeared later, after the full-length The Valley of Fear was published.