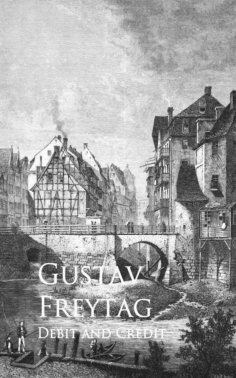 After the death of his father, young Anton Wohlfart begins an apprenticeship in the office of the merchant T. O. Schröter in Breslau. Anton quickly succeeds through honest and diligent work, achieving a proper bourgeois existence. He has a variety of experiences with the Schröter family and also with the noble family of the Rothsattels. He later becomes involved with the liquidation of the estate of the Rothsattel family, an obvious symbol of the decline of the nobility and of its clash with emergent capitalist forces.
Anton has repeated interactions with two other young men, the Jew Veitel Itzig, whom he had known already in his home town, Ostrau[disambiguation needed], and a young nobleman, Herr von Fink, who is a co-worker in the Schröter firm.