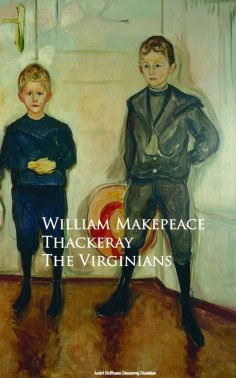 It tells the story of Henry Esmond's twin grandsons, George and Henry Warrington. Henry's romantic entanglements with an older woman lead up to his taking a commission in the British army and fighting under the command of General Wolfe at the capture of Quebec. On the outbreak of the American War of Independence he takes the revolutionary side. George, who is also a British officer, thereupon resigns his commission rather than take up arms against his brother.