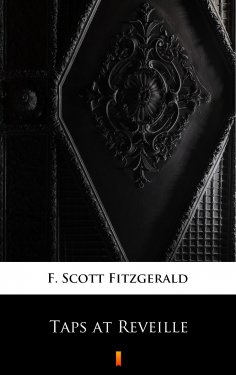 „Taps at Reveille” (1935) is a collection of 18 short stories by F. Scott Fitzgerald, published in 1935 and dedicated to Fitzgerald’s agent Harold Ober. It was the fourth and final collection of short stories Fitzgerald published in his lifetime. It brings together several of his best stories from the late 1920s and early 1930s, including „Crazy Sunday”, and „Babylon Revisited”, a story considered by many to be his masterpiece in the genre.