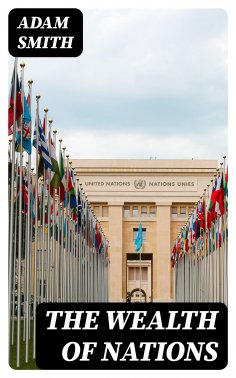 The Wealth of Nations is the magnum opus of the Scottish economist and moral philosopher Adam Smith. The book offers one of the world's first collected descriptions of what builds nations' wealth, and is today a fundamental work in classical economics. By reflecting upon the economics at the beginning of the Industrial Revolution, the book touches upon such broad topics as the division of labor, productivity, and free markets. The Wealth of Nations was the product of seventeen years of notes and earlier works, as well as an observation of conversation among economists of the time concerning economic and societal conditions during the beginning of the Industrial Revolution. The result was a treatise which sought to offer a practical application for reformed economic theory to replace the mercantilist and physiocratic economic theories that were becoming less relevant in the time of industrial progress and innovation.