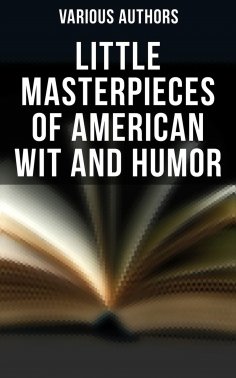 As the title claims, the book is a real collection of the best examples of the American humorous literature. The editor gathers valuable pieces by the prominent authors like Washington Irving, Benjamin Franklin, Mark Twain and many more. It was compiled at the turn of the 19th and 20th century and its aim was to bring relaxing notes into the craze for moral seriousness in all literature, which was characteristic of that period.