The Soul of Man under Socialism 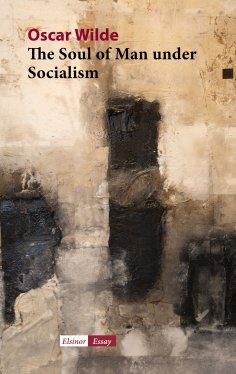 When "The Soul of Man Under Socialism" first saw the light of day in 1891, this, the only explicitly political essay by Oscar Wilde, was hardly noticed, for he published four books in that year alone. It did not trigger a scandal, even though it is devoted to the scandal of man exploiting man at such length and in such a knowledgeable way that it is topical even today. Having seen this scandal with his own eyes in the United Kingdom and Ireland as well as in the United States and France, Wilde formulated insights nowadays brought forward by thinkers and historians of globalisation. His English is brilliant as ever and provocative, also it is informed by his profound reflections on socialism and individualism in the context of Christianity.

Oscar Fingal O'fflahertie Wills Wilde was born in Dublin on 16th October 1854 and died in Paris on 30th November 1900. After attending university in Dublin, then in Oxford, he moves to London and tries his luck in literature. He publishes tales and satires before The Picture of Dorian Gray (1890) in a magazine. Subsequently, Wilde revises this novel and publishes The Soul of Man Under Socialism in 1891, before the novel is issued in book form in April the same year.