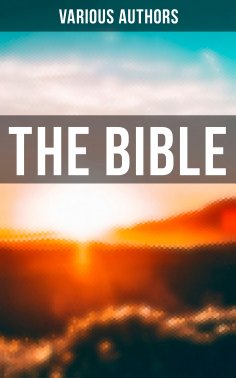 The King James Version is an English translation of the Christian Bible for the Church of England, commissioned in 1604 and completed in 1611 under the sponsorship of James VI and I. The books of the King James Version include the 39 books of the Old Testament, an intertestamental section containing 14 books of the Apocrypha, and the 27 books of the New Testament. James gave the translators instructions intended to ensure that the new version would conform to the ecclesiology — and reflect the episcopal structure — of the Church of England and its belief in an ordained clergy. Noted for its "majesty of style", the King James Version has been described as one of the most important books in English culture and a driving force in the shaping of the English-speaking world.

Joseph Smith Jr. (1805-1844) was an American religious leader and founder of Mormonism and the Latter Day Saint movement. When he was 24, Smith published the Book of Mormon. By the time of his death, 14 years later, he had attracted tens of thousands of followers and founded a religion that continues to the present with millions of global adherents.