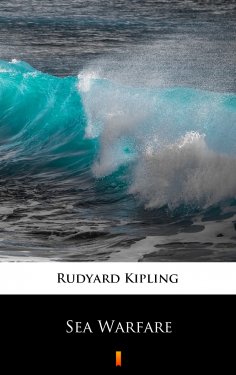 Rudyard Kipling, acting as a kind of proto-rooted journalist, spoke about aspects of the Royal Navy in World War I that usually do not receive so much attention. In sections on minesweepers, a merchant marine, submariners, and destroyers, he gave a brief account of the important backstage work they did. Through an interview and a summary of the combat reports, he presented an idea of the „culture” in which they operate.