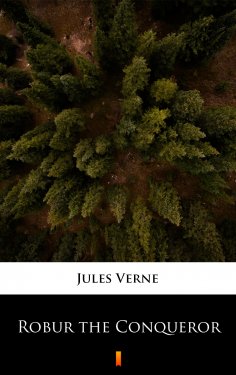 The stolen trinity of American heroes flies around the globe on a screw machine heavier than air: from Philadelphia – through Canada and the Far West – to Japan, China, India; through Russia, Europe, Africa and the South Pole – to the Pacific Ocean. Due to the fact that the ship „Albatross” moves at breakneck speed, terrestrial landscapes are flashed before the reader in passing. The work has an intrigue that unfolds in a rather interesting way, as well as a very unpredictable ending.