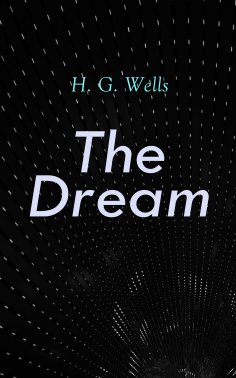 The Dream tells of a man from a Utopian future who dreams the entire life of an Englishman from the Victorian and Edwardian eras. In circa 4,000 A.D., a biologist named Sarnac is taking a holiday among mountains and lakes with his lover, Sunray. With four other holiday travelers, they visit some 2,000-year-old "ancient remains [of war dead] that had recently been excavated" in a nearby valley. A little later, after a brief afternoon nap, Sarnac awakens from "a very vivid dream." Sarnac's dream brings with it total recall of the complete life of Harry Mortimer Smith. Smith's life and the institutions that structure it are the subject throughout the novel of a running commentary from the point of view of the achieved Utopia of 2,000 years later. In The Dream present time as an "Age of Confusion" from which humanity will be able to emerge with the help of science and common sense.

Herbert George Wells (1866-1946), known as H. G. Wells, was a prolific English writer in many genres, including the novel, history, politics, and social commentary, and textbooks and rules for war games.