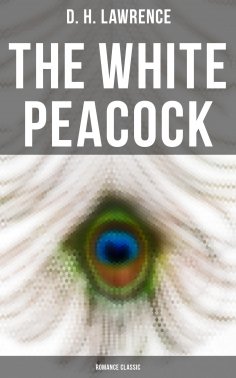 The White Peacock is set in Nethermere and is narrated by Cyril Beardsall, whose sister Laetitia is involved in a love triangle with two young men, George and Leslie Temple. She decides to marry Leslie, even though she feels sexually drawn to George. Spurned by Lettie, George marries the conventional Meg. Both his and Lettie's marriages end in unhappiness, as George slides into alcoholism. The novel involves themes such as the damage associated with mismatched marriages, and the border country between town and country