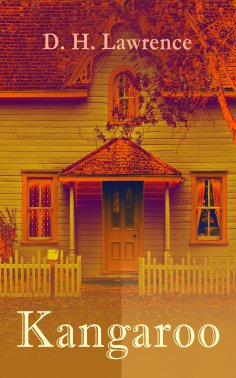 Kangaroo is a tale of a visit to New South Wales by an English writer named Richard Lovat Somers and his German wife Harriet in the early 1920s. "Kangaroo" is the nickname of Benjamin Cooley, a prominent ex-soldier and lawyer, who is also the leader of a secretive, fascist paramilitary organisation, the "Diggers Club". Cooley fascinates Somers, but he maintains his distance from the movement itself. The novel is autobiographical, based on a three-month visit to Australia by D. H. Lawrence and his wife Frieda, in 1922.