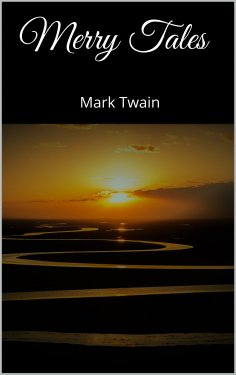 You have heard from a great many people who did something in the war; is it not fair and right that you listen a little moment to one who started out to do something in it, but didn't? Thousands entered the war, got just a taste of it, and then stepped out again, permanently. These, by their very numbers, are respectable, and are therefore entitled to a sort of voice,-not a loud one, but a modest one; not a boastful one, but an apologetic one. They ought not to be allowed much space among better people-people who did something-I grant that; but they ought at least to be allowed to state why they didn't do anything, and also to explain the process by which they didn't do anything. Surely this kind of light must have a sort of value.