The Third Part of King Henry the Sixth 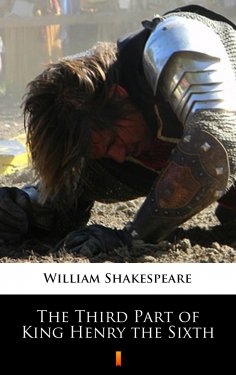 Nowhere else has Shakespeare demonstrated his gift to turn the chronicle into a drama so vividly and visibly as in the third part of Henry VI. In the previous two plays, battle scenes are also reproduced: in the first part, the battle in France is displayed especially vividly and vividly, but only in the last play of the trilogy the playwright managed to show almost the entire course of the Rose War in two hours of presentation: from the consequences of the first battle in St. Albans in 1455 before the defeat of Queen Margarita at Tewkesbury, which happened sixteen years later.