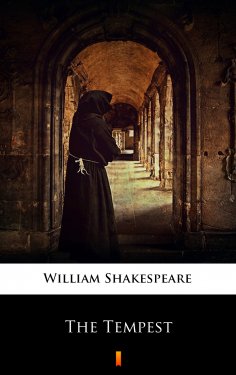 One of Shakespeare’s later plays. The plot focuses on the confrontation between the Duke of Milan, the Wizard of Prospero, and his brother Antonio. The latter, with the help of the Neapolitan king, takes power from his brother. Prospero, with his little daughter Miranda, was expelled from Milan. On a dilapidated ship they were sent to the open sea.