My Memoirs of the Civil War 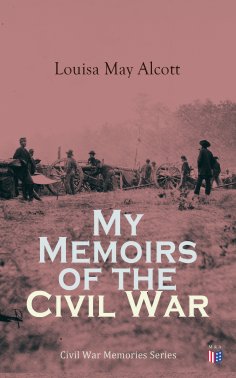 Madison & Adams Press presents the Civil War Memories Series. This meticulous selection of the firsthand accounts, memoirs and diaries is specially comprised for Civil War enthusiasts and all people curious about the personal accounts and true life stories of the unknown soldiers, the well known commanders, politicians, nurses and civilians amidst the war.
"My Memoirs of the Civil War" is a compilation of sketches, memoirs and letters Louisa May Alcott sent home during the weeks she spent as a volunteer nurse for the Union Army during the American Civil War in Georgetown. While serving as a nurse, Alcott wrote letters to her family in Concord. At the urging of others, she prepared them later for publication.