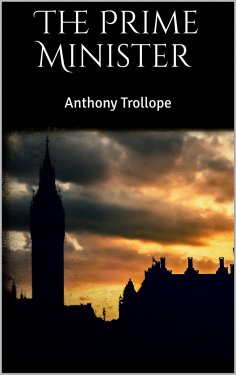 It is certainly of service to a man to know who were his grandfathers and who were his grandmothers if he entertain an ambition to move in the upper circles of society, and also of service to be able to speak of them as of persons who were themselves somebodies in their time. No doubt we all entertain great respect for those who by their own energies have raised themselves in the world; and when we hear that the son of a washerwoman has become Lord Chancellor or Archbishop of Canterbury we do, theoretically and abstractedly, feel a higher reverence for such self-made magnate than for one who has been as it were born into forensic or ecclesiastical purple. But not the less must the offspring of the washerwoman have had very much trouble on the subject of his birth, unless he has been, when young as well as when old, a very great man indeed.