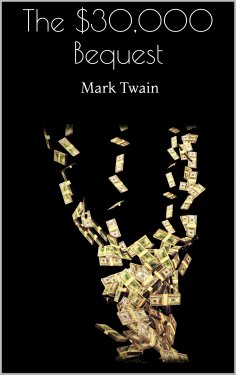 Lakeside was a pleasant little town of five or six thousand inhabitants, and a rather pretty one, too, as towns go in the Far West. It had church accommodations for thirty-five thousand, which is the way of the Far West and the South, where everybody is religious, and where each of the Protestant sects is represented and has a plant of its own. Rank was unknown in Lakeside-unconfessed, anyway; everybody knew everybody and his dog, and a sociable friendliness was the prevailing atmosphere.
Saladin Foster was book-keeper in the principal store, and the only high-salaried man of his profession in Lakeside. He was thirty-five years old, now; he had served that store for fourteen years; he had begun in his marriage-week at four hundred dollars a year, and had climbed steadily up, a hundred dollars a year, for four years; from that time forth his wage had remained eight hundred-a handsome figure indeed, and everybody conceded that he was worth it.