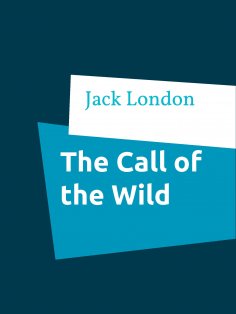 The Call of the Wild is a short adventure novel by Jack London published in 1903 and set in Yukon, Canada, during the 1890s Klondike Gold Rush, when strong sled dogs were in high demand.

The central character of the novel is a dog named Buck.

The story opens at a ranch in Santa Clara Valley, California, when Buck is stolen from his home and sold into service as a sled dog in Alaska.
(from wikipedia.org)

A pioneer in the world of commercial magazine fiction, he was one of the first writers to become a worldwide celebrity and earn a large fortune from writing.

He was also an innovator in the genre that would later become known as science fiction.
(from wikipedia.org)