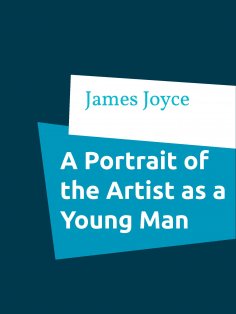 A Portrait of the Artist as a Young Man is the first novel of Irish writer James Joyce.

A Künstlerroman in a modernist style, it traces the religious and intellectual awakening of young Stephen Dedalus, a fictional alter ego of Joyce and an allusion to Daedalus, the consummate craftsman of Greek mythology.
(from wikipedia.org)

He contributed to the modernist avant-garde and is regarded as one of the most influential and important authors of the 20th century.
(from wikipedia.org)