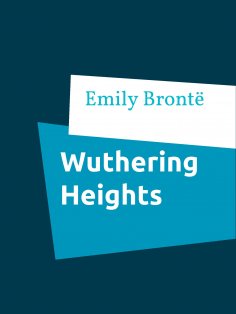 Wuthering Heights, Emily Brontë's only novel, was published in 1847 under the pseudonym "Ellis Bell".

Although Wuthering Heights is now a classic of English literature, contemporaneous reviews were deeply polarised; it was controversial because of its unusually stark depiction of mental and physical cruelty, and it challenged strict Victorian ideals regarding religious hypocrisy, morality, social classes and gender inequality.
(from wikipedia.org)

Emily Jane Brontë (1818 - 1848) was an English novelist and poet who is best known for her only novel, Wuthering Heights, now considered a classic of English literature.

Emily was the third-eldest of the four surviving Brontë siblings, between the youngest Anne and her brother Branwell.

She published under the pen name Ellis Bell.
(from wikipedia.org)