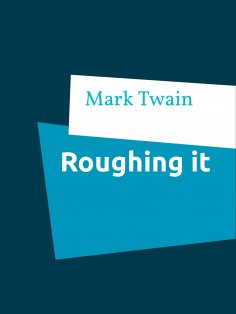 Roughing It is a book of semi-autobiographical travel literature by Mark Twain.

The book follows the travels of young Mark Twain through the Wild West during the years 1861-1867.
(from wikipedia.org)

His novels include The Adventures of Tom Sawyer (1876) and its sequel, the Adventures of Huckleberry Finn (1885), the latter often called "The Great American Novel".
(from wikipedia.org)