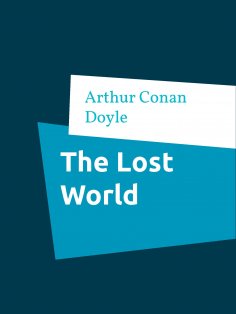 The Lost World is a science fiction novel by British writer Arthur Conan Doyle, published in 1912, concerning an expedition to a plateau in the Amazon basin of South America where prehistoric animals (dinosaurs and other extinct creatures) still survive.

It was originally published serially in the popular Strand Magazine and illustrated by New-Zealand-born artist Harry Rountree during the months of April-November 1912.
(from wikipedia.org)

Originally a physician, in 1887 he published A Study in Scarlet, the first of four novels about Holmes and Dr. Watson.

The Sherlock Holmes stories are generally considered milestones in the field of crime fiction.
(from wikipedia.org)