The Case Of Charles Dexter Ward 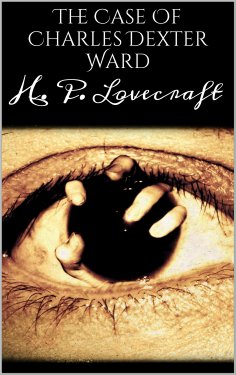 From a private hospital for the insane near Providence, Rhode Island, there recently disappeared an exceedingly singular person. He bore the name of Charles Dexter Ward, and was placed under restraint most reluctantly by the grieving father who had watched his aberration grow from a mere eccentricity to a dark mania involving both a possibility of murderous tendencies and a profound and peculiar change in the apparent contents of his mind. Doctors confess themselves quite baffled by his case, since it presented oddities of a general physiological as well as psychological character.