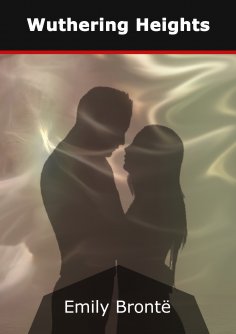 This best-selling Norton Critical Edition is based on the 1847 first edition of the novel. For the Fourth Edition, the editor has collated the 1847 text with several modern editions and has corrected a number of variants, including accidentals. The text is accompanied by entirely new explanatory annotations.

Emily Jane Brontë was a British novelist and poet, now best remembered for her only novel Wuthering Heights, a classic of English literature. Emily was the second eldest of the three surviving Brontë sisters, being younger than Charlotte Brontë and older than Anne Brontë. She published under the masculine pen name Ellis Bell.

Emily was born in Thornton, near Bradford in Yorkshire to Patrick Brontë and Maria Branwell. She was the younger sister of Charlotte Brontë and the fifth of six children. In 1824, the family moved to Haworth, where Emily's father was perpetual curate, and it was in these surroundings that their literary oddities flourished. In childhood, after the death of their mother, the three sisters and their brother Patrick Branwell Brontë created imaginary lands (Angria, Gondal, Gaaldine, Oceania), which were featured in stories they wrote. Little of Emily's work from this period survived, except for poems spoken by characters (The Brontës' Web of Childhood, Fannie Ratchford, 1941).