The Secret of Sarek 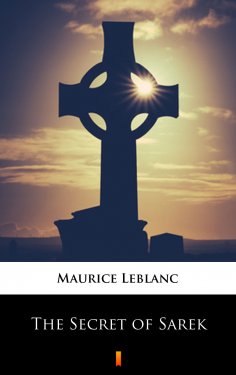 Arsene Lupin, Master Detective makes his reappearance in this thrilling romantic novel. He returns to a wild island stocked with druids, lost riches, and 30 coffins! Essentially, the complex plot revolves around Veronique, a young woman who travels to an isolated island off the coast of Brittany in search of her kidnapped son. She soon discovers that a terrible prophecy involving herself is about to come true. The island’s inhabitants believe that when the so called „Thirty Coffins” have claimed their thirty victims and four women have been crucified from some oak trees then the God’s Stone will be revealed – a stone which gives life and death. A book of extraordinary adventure!