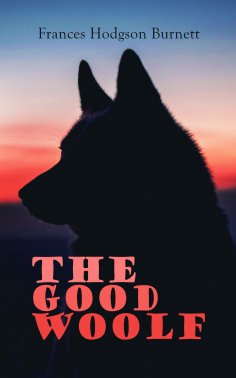 "The Good Wolf" – Bartholomew Herbert Hubert Ellecompane, called Barty by his mother is a poor little boy who was a great blessing and a privilege. He lived on the edge of a deep forest, and he was very fond of that forest because there were such wonderful things. One day, when he went in the forest to ride sleds, he met an Immense Wolf. Barty was afraid, but since he was such a good boy, the wolf decided to show his nicest side, and became Barty's friend, taking him through numerous adventures.
"Barty Crusoe and His Man Saturday" – After reading Robinson Crusoe, a young Barty decides that he wants a deserted island for himself with similar exploit to undertake. Fortunately for him, he has the Good Wolf, a magic friend who makes his wishes come through.