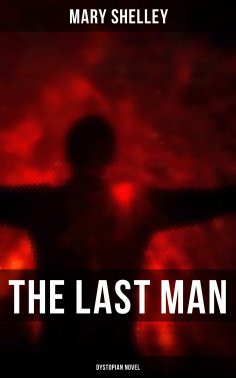 This eBook has been formatted to the highest digital standards and adjusted for readability on all devices. The Last Man is a post-apocalyptic novel which tells of a future world that has been ravaged by a plague. Lionel Verney or The Last Man is the orphan son of an impoverished nobleman. Lionel is originally lawless, self-willed, and resentful of the nobility for casting aside his father. When he is befriended by Adrian, son of the last King of England, he embraces civilization and particularly scholarship.