The Fortunes of Perkin Warbeck 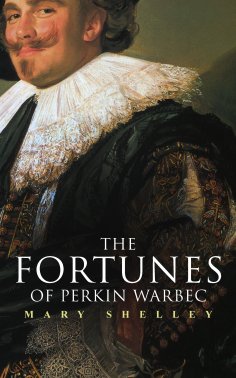 The Fortunes of Perkin Warbeck tell the life story of Perkin Warbeck, a pretender to the English throne, who claimed to be Richard of Shrewsbury, the second son of Edward IV and one of the so-called "princes in the tower". After the Battle of Bosworth in 1485, with the aid of John de la Poole, Richard, Duke of York hides with Mynheer Jahn Warbeck, a Flemish moneylender who had previously housed him and pretended that Richard was his deceased son, Perkin Warbeck. Under the alias of Perkin, Richard starts paving his way to English throne.