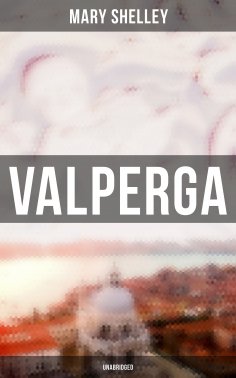 This eBook has been formatted to the highest digital standards and adjusted for readability on all devices. Valperga is a historical novel which relates the adventures of the early fourteenth-century despot Castruccio Castracani, a real historical figure who became the lord of Lucca and conquered Florence. His armies threaten the fortress of Valperga, governed by Countess Euthanasia, the woman he loves. He forces her to choose between her feelings for him and political liberty.