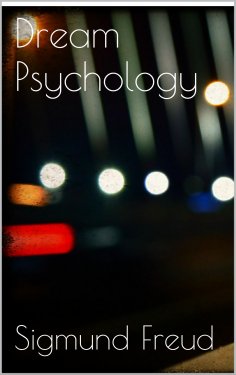 The medical profession is justly conservative. Human life should not be considered as the proper material for wild experiments.
Conservatism, however, is too often a welcome excuse for lazy minds, loath to adapt themselves to fast changing conditions.
Remember the scornful reception which first was accorded to Freud's discoveries in the domain of the unconscious.
When after years of patient observations, he finally decided to appear before medical bodies to tell them modestly of some facts which always recurred in his dream and his patients' dreams, he was first laughed at and then avoided as a crank.
The words "dream interpretation" were and still are indeed fraught with unpleasant, unscientific associations. They remind one of all sorts of childish, superstitious notions, which make up the thread and woof of dream books, read by none but the ignorant and the primitive.
The wealth of detail, the infinite care never to let anything pass unexplained, with which he presented to the public the result of his investigations, are impressing more and more serious-minded scientists, but the examination of his evidential data demands arduous work and presupposes an absolutely open mind.
This is why we still encounter men, totally unfamiliar with Freud's writings, men who were not even interested enough in the subject to attempt an interpretation of their dreams or their patients' dreams, deriding Freud's theories and combatting them with the help of statements which he never made.