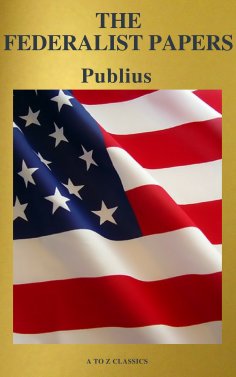 Contains Active Table of Contents (HTML) and ​in the end of book include a bonus link to the free audiobook.
The Federalist Papers are a series of 85 articles advocating the ratification of the United States Constitution. Seventy-seven of the essays were published serially in The Independent Journal and The New York Packet between October 1787 and August 1788. A compilation of these and eight others, called The Federalist, was published in 1788 by J. and A. McLean.