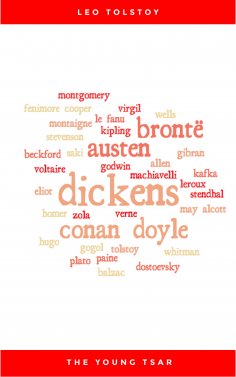 The young Tsar had just ascended the throne. For five weeks he had worked without ceasing, in the way that Tsars are accustomed to work. He had been attending to reports, signing papers, receiving ambassadors and high officials who came to be presented to him, and reviewing troops. He was tired, and as a traveller exhausted by heat and thirst longs for a draught of water and for rest, so he longed for a respite of just one day at least from receptions, from speeches, from parades — a few free hours to spend like an ordinary human being with his young, clever, and beautiful wife, to whom he had been married only a month before.